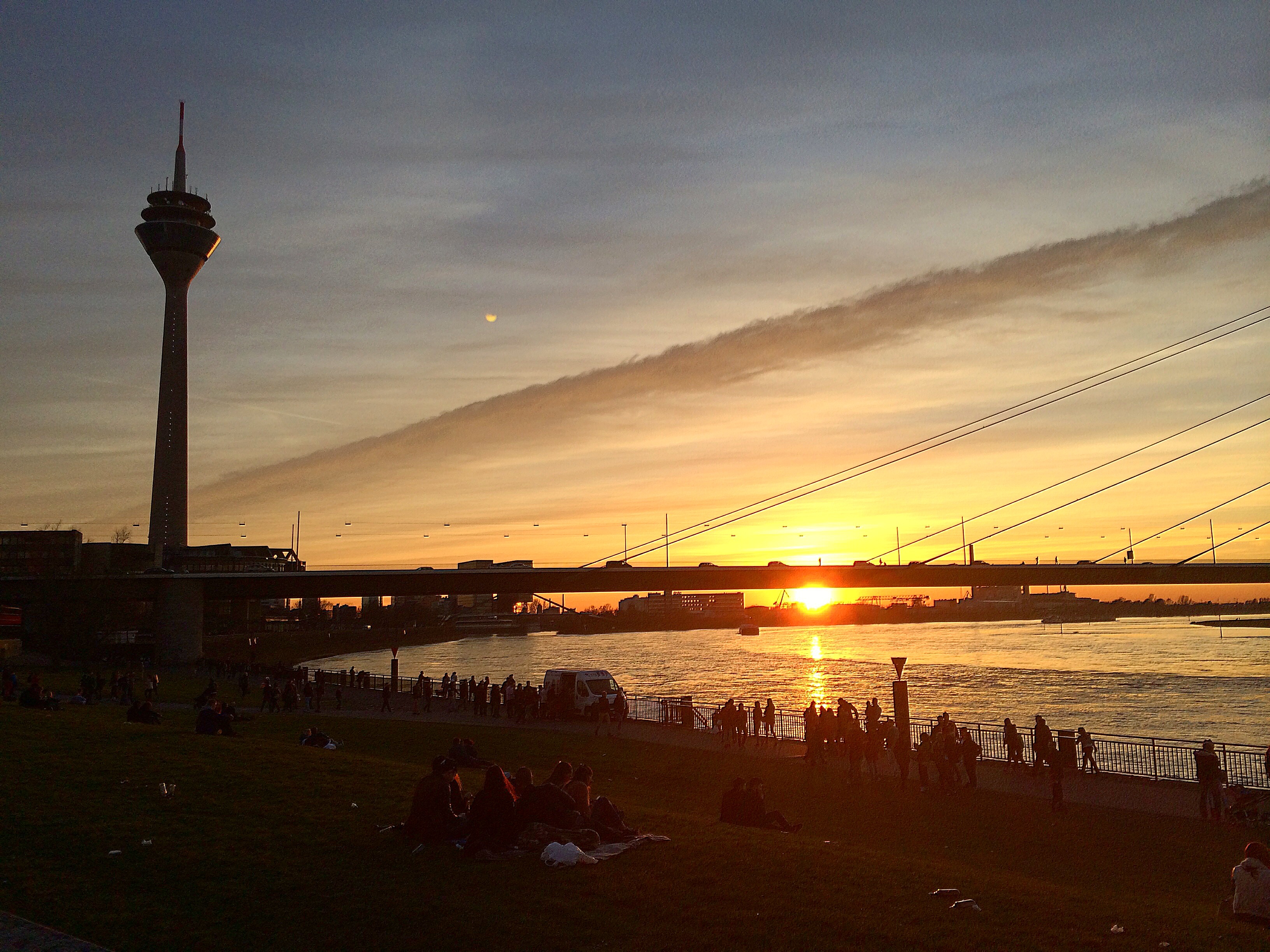 As you probably know by now, I love to get to know other people. During my time in America for example, I met people from Brazil, South Africa, Canada, Australia and the Dominican Republic (and America of course) and it was such a pleasure to get in touch with so many different minds and cultures. After spending almost a year in New York I did not want to go back home. In New York there is EVERYthing, everywhere from anywhere. Leaving this energetic and colorful chaos behind, I realized that back at home in Germany things would be different. And they are. However, I have to admit that being back has also some positive aspects. I am currently working at BBDO which is an ad agency and it is part of my studies (Media and Event Management). Not long after I started working at the agency I got to know a very friendly young lady from Turkey: Güliz. Not Gueliz! Güliz. We have been friends since our first talk and I did not only find just one new friend but two, as her Italian boyfriend Marco is a really nice person as well. We have been hanging out a couple of times already but today was a special day. We decided to learn German! Yayyy! So we met at Starbucks after work and just talked. In English, in German, a little Italian and even exchanged some Turkish words. They surprised me with what they know already! It was so much fun to teach them because they really want to learn the language and they asked questions and seemed really interested. So far, our favorites are: “Falsh alarm!”, “Ich bin Hunger.” and “Das war toll!” 🙂

Having friends from other countries is so much fun because if you´re lucky you get to eat real Italian Risotto and home made pasta and sometimes they even bring you delicious Turkish treats – original Turkish chocolate and sweets straight from Turkey! Mmhh, yummy! No seriously, I love my international friends! Hi Caitlin, Madi, Raquel and Caroline No.1! And many more.. 🙂 I try to keep in touch with them as much as possible, and I actually met some of them again when I was visiting Seattle and when Madi visited me here in Germany. What I want to say is that being open to meet new people allows you to find new friends. Maybe even friends for a lifetime.

That said, I wish you guys a good night and will be back soon telling you about another Thing About Life!
Love,
Caro 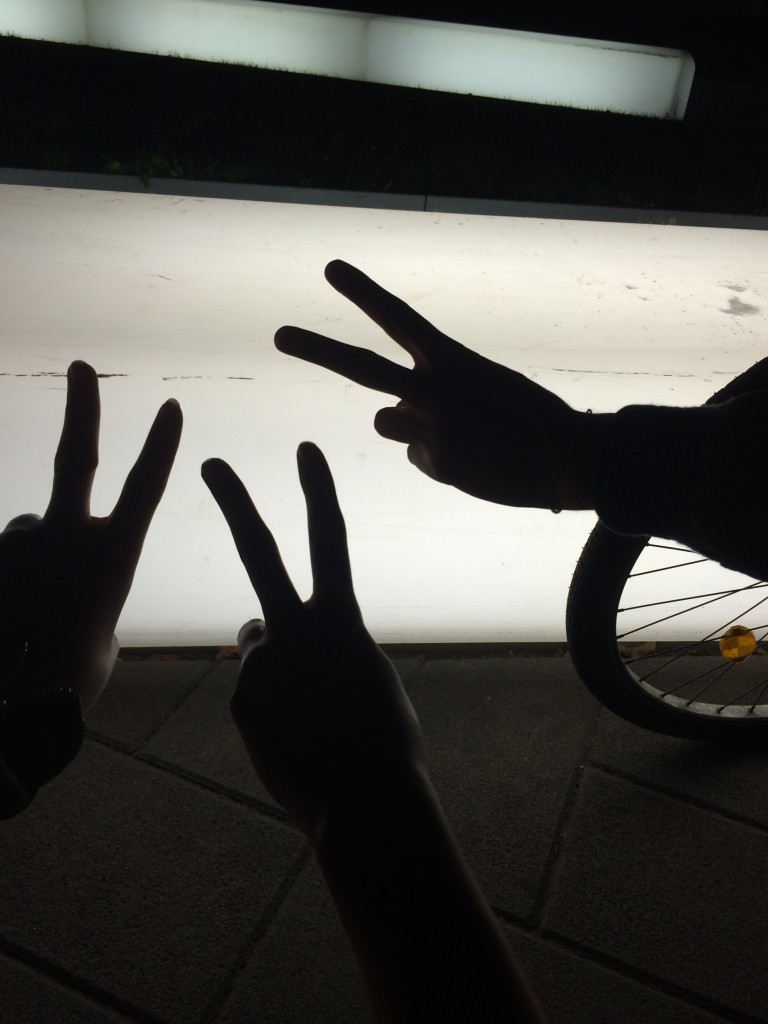 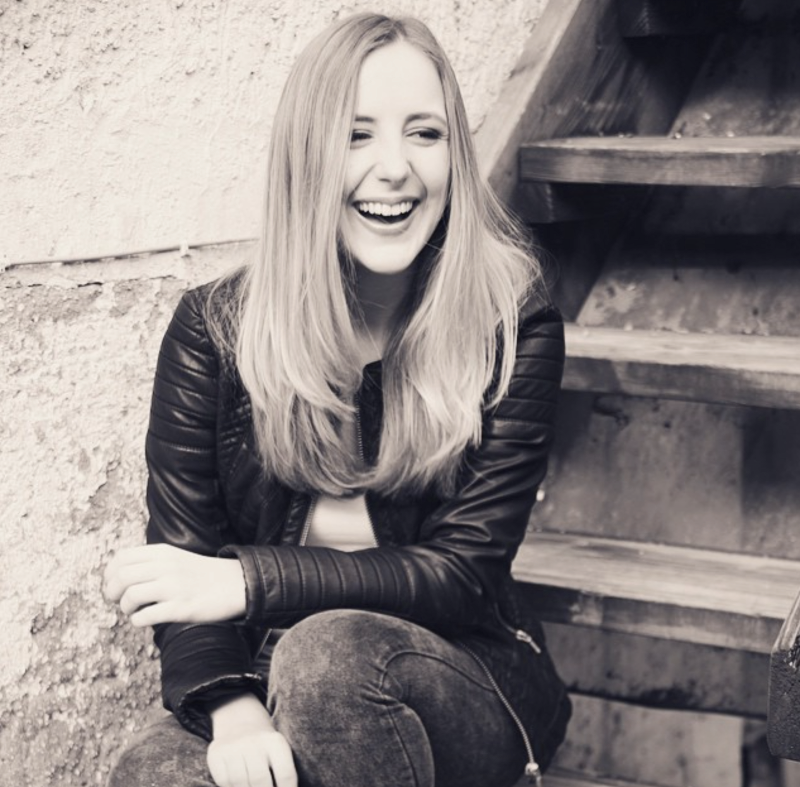 Welcome to Thing About Life! I´m Caroline and would like this blog to be a source of inspiration and a place of happy thoughts and beautiful things. If you like Traveling, Design, Fashion and if you seek to live a spiritual life then go ahead and enjoy reading through my posts!

For having a look at "Thing About Life". I hope you enjoyed reading the posts! Feel free to tell others about your experience and your thoughts. Of course, I would love to hear what you think, too, so leave a comment or send me an email if you like. I hope to see you again soon!